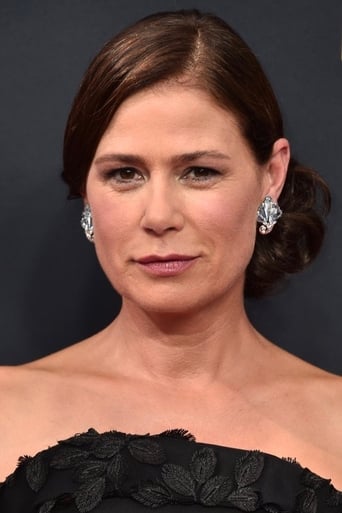 Maura Therese Tierney (born February 3, 1965) is an American film and television actress, who is best known for her roles as Lisa Miller on the sitcom NewsRadio, Abby Lockhart on the television medical drama ER, and Helen Solloway on the television drama The Affair, for which she won the Golden Globe Award in 2016. Description above from the Wikipedia article Maura Tierney, licensed under CC-BY-SA, full list of contributors on Wikipedia.