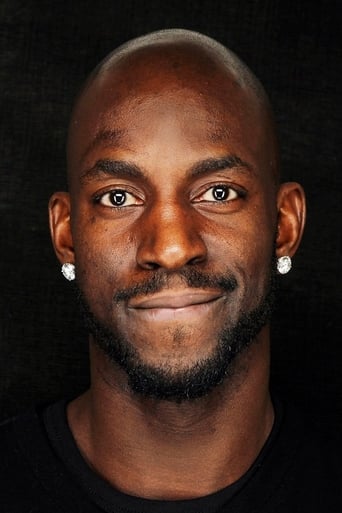 Kevin Maurice Garnett is an American former professional basketball player who played for 21 seasons in the NBA. Known for his intensity, defensive ability, and versatility, Garnett is considered one of the greatest power forwards of all time.