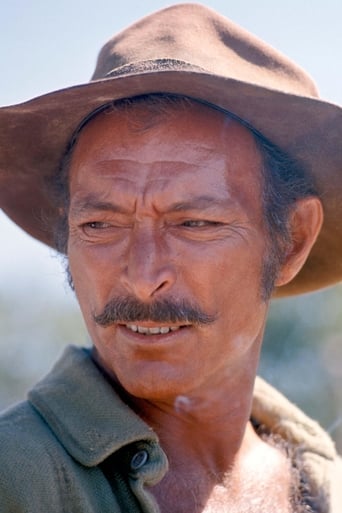 From Wikipedia, the free encyclopedia Lee Van Cleef (January 9, 1925 – December 16, 1989) was an American film actor who appeared mostly in Western and action pictures. His sharp features and piercing eyes led to his casting as a villain in scores of films as in The Good The Bad and the Ugly. Description above from the Wikipedia article Lee Van Cleef, licensed under CC-BY-SA, full list of contributors on Wikipedia.