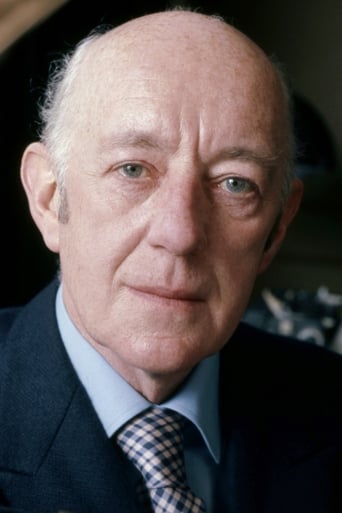 Sir Alec Guinness, CH, CBE (2 April 1914 – 5 August 2000) was an English actor. He was featured in several of the Ealing Comedies, including Kind Hearts and Coronets in which he played eight different characters. He later won the Academy Award for Best Actor for his role as Colonel Nicholson in The Bridge on the River Kwai. His is known for playing Obi-Wan Kenobi in the original Star Wars trilogy. He also played Prince Feisal in Lawrence of Arabia and George Smiley in the TV adaptation of Tinker, Tailor, Soldier, Spy.