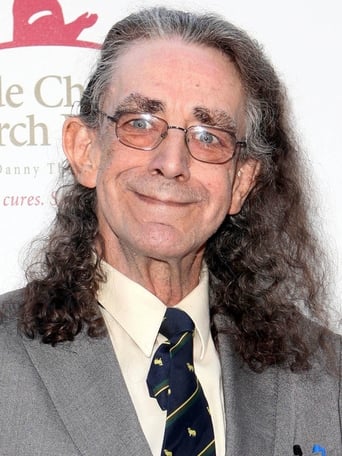 Peter Mayhew (born 19 May 1944) is a British-American actor. He is best known for playing Chewbacca in the Star Wars films. Mayhew was born on 19 May 1944 in Barnes, Surrey, where he was also raised. His height is a product not of gigantism — "I don't have the big head" — but of an overactive pituitary gland secondary to a genetic disease called Marfan Syndrome. The overactive pituitary gland was treated successfully in his mid-teens. His peak height was 7 feet 3 inches (2.21 m)