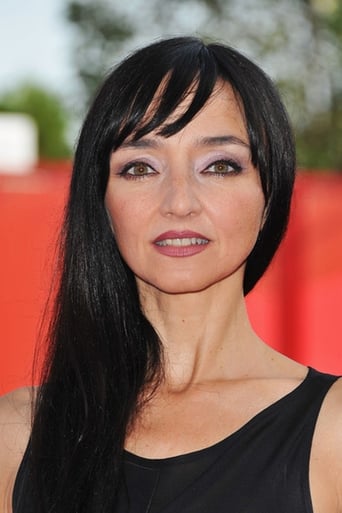 Maria de Medeiros Esteves Vitorino de Almeida (born August 19, 1965), better known as Maria de Medeiros, is a Portuguese actress, director, and singer who has been involved in both European and American film productions. Description above from the Wikipedia article Maria de Medeiros, licensed under CC-BY-SA, full list of contributors on Wikipedia